A year of nature, food and tradition seen through the ancient Japanese calendar.

72 Seasons is the first ever application based on the ancient Japanese calendar, in which the year is divided into 24 and then 72 separate seasons. “Spring Winds Thaw the Ice”, “The First Peach Blossoms”, “Damp Earth Humid Heat”, “The Maple and the Ivy Turn Yellow”.  The 72 Seasons app brings you photographs, illustrations, haiku poems and words based on the poetic names of the seasons, each of which depicts a subtle change in the natural world throughout the year. The app updates according to the old 72 season calendar, approximately every 5 days, allowing you enjoy an ancient yet refreshingly new way to feel the year progress, unhindered by precise dates and times.

About the 24 and 72 season calendars.

Japan has four beautiful seasons, Spring, Summer, Autumn, Winter. The rich expressions of each season color our lives throughout the year, and historically the Japanese have paid special attention to the seasons and their influence on daily life since olden times.

The origins of that can be found in the ancient 24 season calendar. The path of the sun as seen from Earth creates a zodiac, 360 degrees divided into 24 15-degree sections, each one given a name to depict the seasonal changes through the year, with each season lasting just 15 days.

In olden times a lunar calendar was used, based on the waxing and waning of the moon, which meant that the position of the sun and the dates on the calendar would gradually shift out of sync. It is possible that the 24 season calendar was a way to compensate for this, and provide a calendar that satisfactorily depicted the changes in the seasons which matched with daily life.

And beyond that, each season of the 24 season calendar was then divided again into three more, to create the 72 season calendar. Each of these 72 seasons lasts just five days or so, and the names of each season beautifully depict the tiny, delicate changes in nature that occur around us, year in year out. 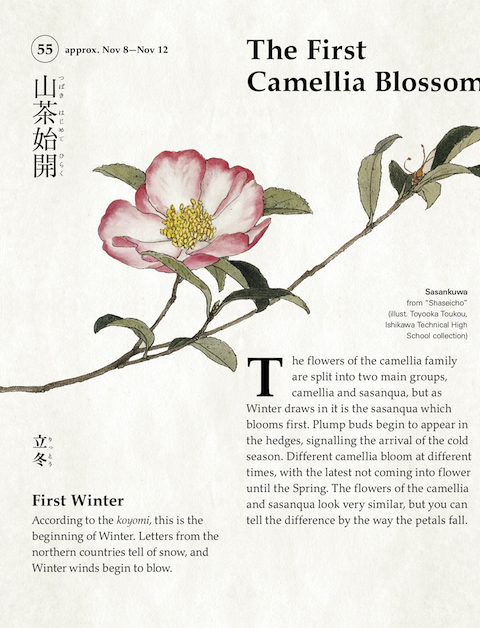 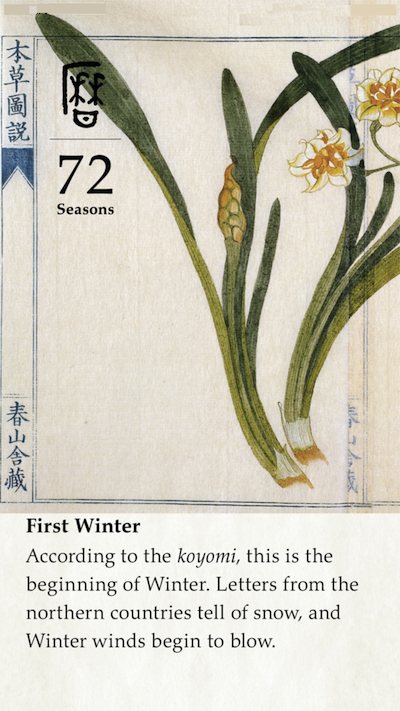 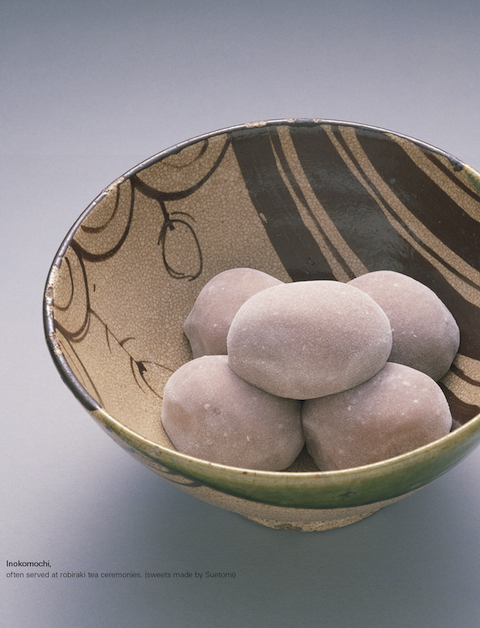 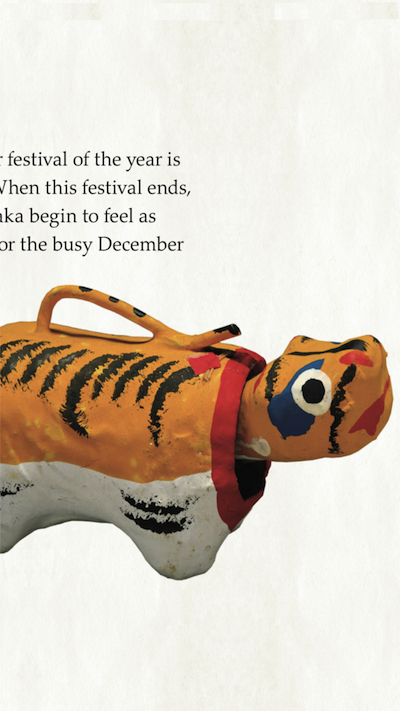 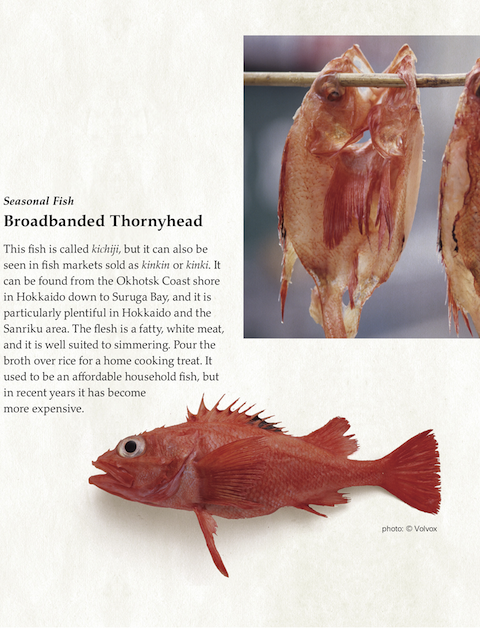 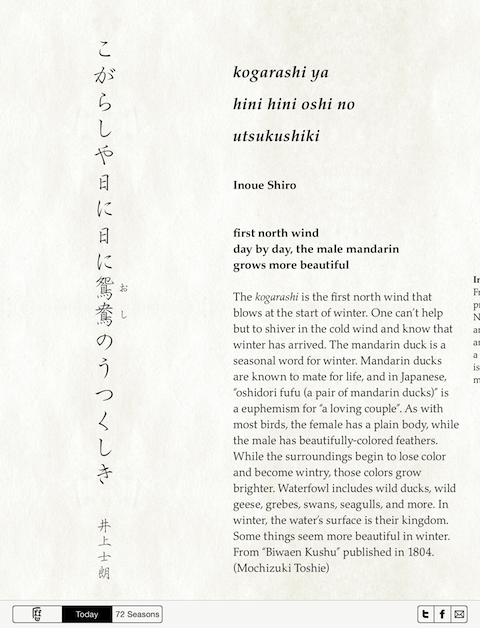 This is a perfect application as a partner on your journey around Nara,
presenting the charms of the prefecture in both English and Japanese.

Established in November 2010 by Dentsu and Heibonsha, the “Beautiful Living Research Lab” (“Utsukushii Kurashikata Institute” in Japanese) project proposes a beautiful lifestyle by focusing on how people in Japan have been living their daily lives from time immemorial, and on how this knowhow has been incorporated into modern-day life.

for iOS (iPad and iPhone versions)

for iOS (iPad and iPhone versions)